Are You Paying Too Much For Insurance? 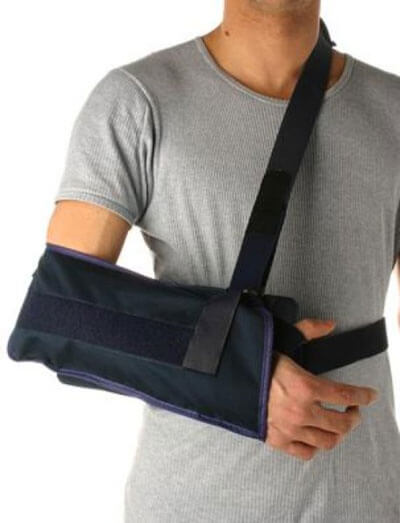 If you are paying for insurance coverage for your employees, chances are you are paying too much.  In some states it can be as much as three times what you would pay if you could cover your employees under your state’s workers compensation insurance.  Some recent court decisions have ruled that if you spend 30% of your time on the water or unloading boats, you are considered a “seaman” under the Merchant Marine Act of 1920.  This Act was passed to ensure that ships on the high seas provided insurance for their crews.  It was never intended to cover shellfish farmers in state waters, often working out of small skiffs.  We think we may have a fix!

Rep. Sanford (R-SC) has submitted a bill on our behalf.  The Shellfish Aquaculture Improvement Act (HR 5061) would exempt aquaculture workers from the Merchant Marine Act, as long as they can get coverage under their state workers compensation insurance.  This could save growers thousands!

Now it is our job to see this gets enacted.  Please call your congressman today and encourage him or her to co-sign onto HR-5061.  It is probably best to call both the district office and the DC office.  Ask to speak to the staffer who covers Transportation and Infrastructure issues, and ask them to support us.  Let me know how it went (bob@ECSGA.org) and if they had any questions or reservations.

The Merchant Marine Act is pretty controversial, but this amendment should not be.  This Act would grant aquaculture workers the same exemption that Congress granted us from the Longshoreman’s and Dockworker’s Act in 1984.  It is a simple one-line exemption from an Act that was never intended to apply to us anyway.  Don’t get confused with the portions of the Act that deal with how much U.S. steel needs to be in a U.S. Flagged vessel – our Act has nothing to do with that.

Help us out – make a call – save a few thousand dollars.