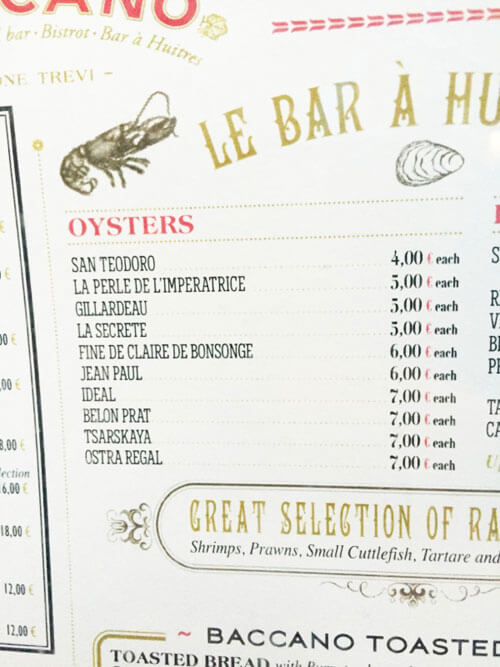 The FDA reports that it is addressing the comments received in response to the March 2018 publication of the Federal Register announcement on the equivalence determination regarding the European Union food safety control system for raw bivalve molluscan shellfish, aka the EU trade embargo issue.

The agency hopes to have new regulations issued in the Federal Register allowing the resumption of trade at the end of  2018 – presumably with simultaneous EU action.  If all goes according to plan, product harvested from waters classified as “Open” in Massachusetts and Washington state should be allowed to be shipped into any EU country, and product harvested from “Class A” waters in the Netherlands and Spain will be accepted into U.S. commerce in all states.

If you are serious about wanting to ship product to the EU, make sure your state Shellfish Control Authority has made a formal request to the FDA to get on a list of states that would like to be added to the list of approved shippers.  Theoretically both the FDA and the EU have established procedures that would allow additional EU countries and U.S. states to be added in a “streamlined process.”

The FDA has petitioned the EU to allow Post Harvest Treated products as well, but we don’t yet have an answer on that.