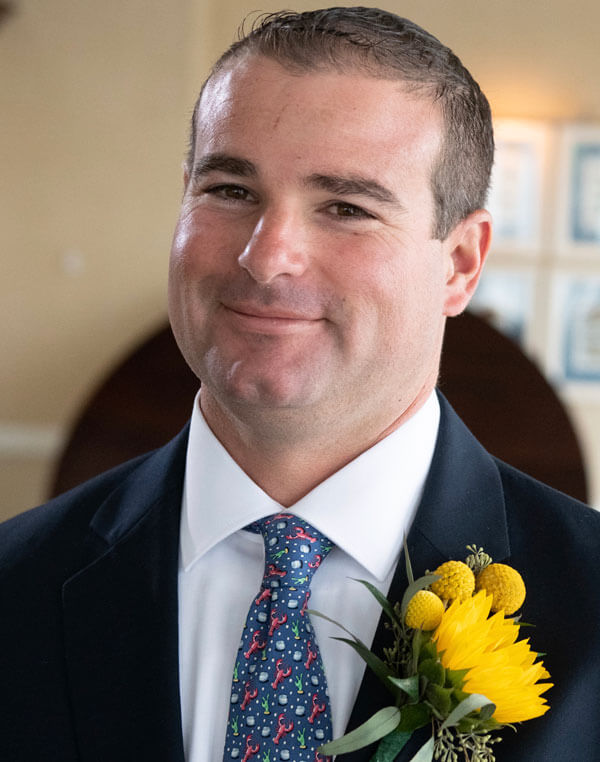 Ever since his grandfather introduced Brian to shellfishing at around age five, he has loved the sea, and worked as a lobsterman and seed oysterman out of Stratford, Conn., back in the 1980s and early 1990s. Brian atttended high school at the Bridgeport Regional Vocational Aquaculture School in Bridgeport, Conn., where his education focused on things marine specific and farming of the sea.

After high school Brian attended Southern Connecticut State University and graduated with a bachelor’s degree in biology with minors in marine science and environmental science. At a career fair he met the owner of a local shellfish company in Milford, Conn., called Briarpatch Enterprises, Inc., where he's worked for just over 21 years, and currently serves as their Director of Marine operations. After his grandfather's passing, Brian was able to purchase his grandfathers home on the Housatonic River.

He is an active member/participator in the Interstate Shellfish Sanitatiion Conference and has attended the past four conferences. He serves on the Stratford Shellfish Commission and is a member of the Stratford Waterfront Harbor Management Commission.