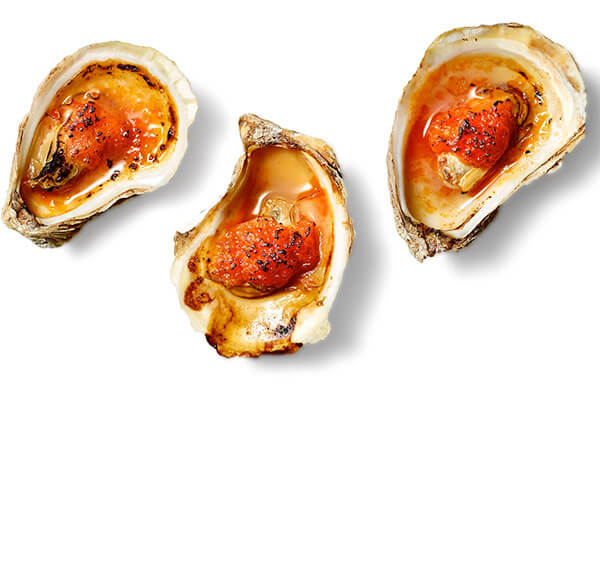 The part of this recipe that requires any skill or focus is the shucking. This is a good skill to have anyway, and can’t be gotten other than by practicing, meaning an hors d’oeuvre that is both nice for your guests and an exercise in self-edification. Once they’ve been opened, the oysters need little other attention. Photo Credit: Sam Kaplan for The New York Times Food Stylist: Suzanne Lenzer