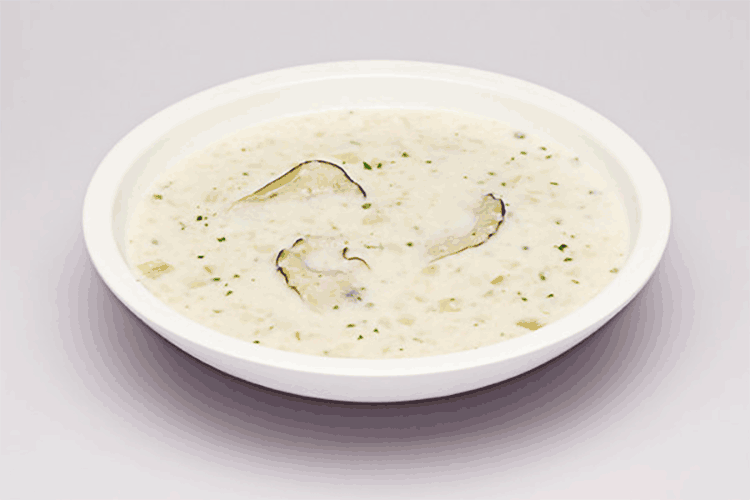 This oyster chowder was one of Amanda Hesser’s grandmother’s standbys, a recipe untouched over generations and passed along to The New York Times in 2005. If you have oysters, the rest is fairly straight-forward: bacon adds smokiness, while milk and potatoes lend creaminess. And, as if that weren’t appealing enough,the whole thing is ready in 30 minutes or less.
Photo Credit: Chris Callis for The New York Times Food Stylist: Brian Preston-Campbell