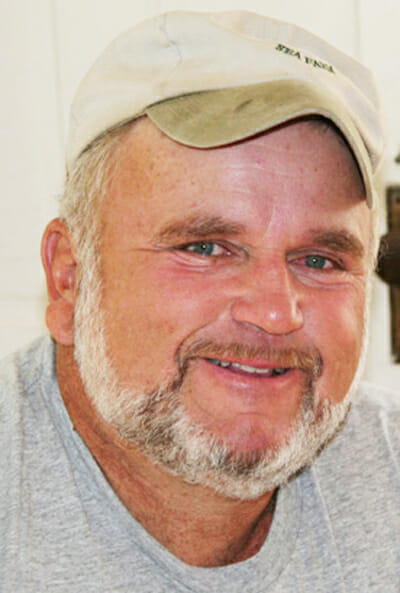 Bill Avery grew up in Absecon, N.J., where he got his first job at age 8 checking the fresh water system at the docks along Absecon Creek for leaks.  Bill grew up skiing, sailing, and clamming to earn money for gas to put in his boat.

While attending Plymouth State College in New Hampshire in the 1970s, Bill took a class in marine biology, which sparked his interest in offshore ventures.  His other jobs included running the old T-bar lift at Pico Ski area, where he was known as T-Bar Bill; working as a deck hand on numerous offshore fishing vessels; sword-fishing from Panama City Fla., to St Johns, Newfoundland, Canada; working on the first scallop boat to ever catch scallops in Oregon; becoming the owner-operator of the surf clam vessels F/V Miss Francoise (in 1986 he cut this vessel in half and added 16 ft to its length) and F/V Amy Lynn.

In 1986 Bill met Earl Huskey, a pioneer in the aquaculture industry who continued to share his visions and ideas over the years.  In 1991 Bill acquired his first clam lease in Dry Bay, N.J., and four years later purchased the business now known as Bill Avery’s Quality Bay Clams, LLC in Atlantic City, N.J.

In describing his clam business, Bill likes to say, "God grows them.  I just help."